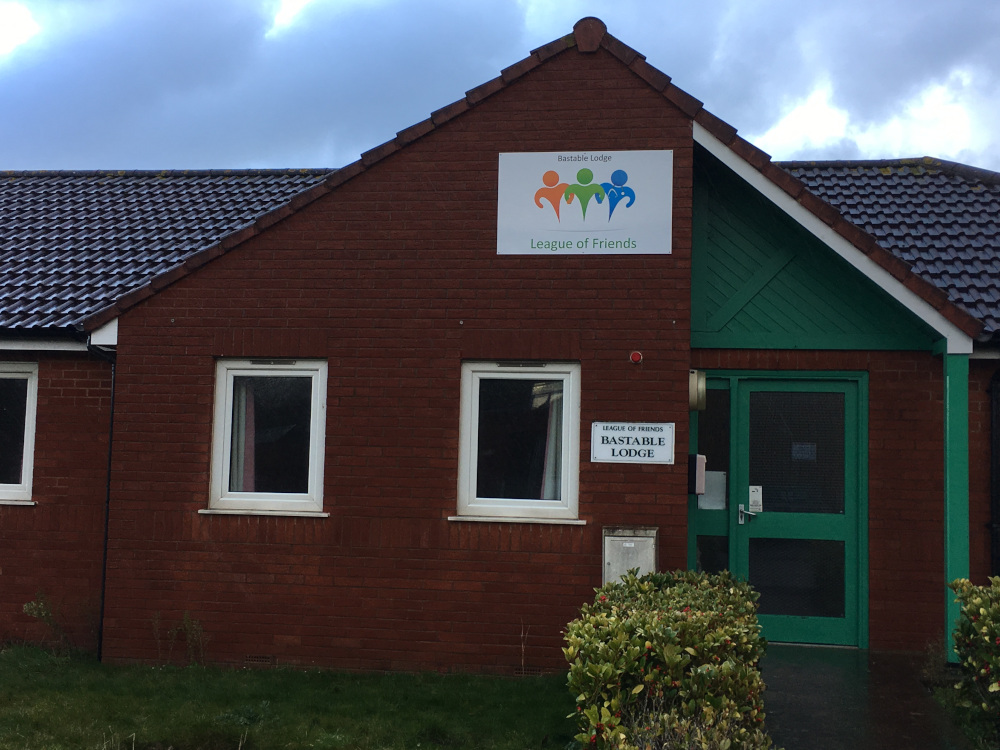 Bastable Lodge is a bungalow built by the League of Friends. Family members of acute patients can stay there so that they are right on the hospital complex in times of crisis. Access is via the ward sister of the department treating the patient.

This much-used facility is free of charge, although it is hoped that visitors will give a donation towards the upkeep. There are five comfortable bedrooms and a big open-plan kitchen/living room.

A supporter recently said she would like to help and told us this story:

“In April 2012 my husband suffered two major strokes. Twenty four hours later, my step children and I were gently told by the consultant that there was no hope of recovery and, whilst he would be kept comfortable and pain free, he would never regain consciousness and could only live for a few days more.

There were five of us at his bedside the night we were told – my own two daughters and two of my stepchildren, the third due to arrive from Dubai the following day. A nurse on Dunkery Ward handed me a key for the League of Friends bungalow “You have a room there” she said “two beds. It’s yours for as long as you need it” No form filling, no handbook, no waiting list, no charge. Just a key and a room number.

For the following seven days, that unassuming red brick bungalow opposite A & E became our sanctuary. Anyone who has ever spent the night in hospital sitting on a plastic chair or curled up at the foot of the bed on the lino will understand what it meant to have that room. Two beds with cotton sheets and blankets, a bathroom with towels, a kitchen with tea and coffee supplies and the means to cook a simple meal. A haven of normality in an unreal week.

We took it in turns to use the beds – a bit like being at sea where one crawls out after snatching two hours’ sleep only to have another crawl in. That little bungalow gave us the means to cope as my husband gradually slipped away from us.

People came and went. There was a young couple whose baby was in intensive care, and a man whose mother in law was dying of cancer. Sometimes we would share a cup of tea together, at other times, you just heard doors opening and closing as people went backwards and forwards to the hospital at all hours of the day and night. The League of Friends did not intrude. It was as if they had quietly gifted the bungalow to those who needed it and asked for nothing in return.

The League of Friends is generally known for its fundraising for much-needed equipment in the hospital. The little-known bungalow is for the relatives of dying or seriously ill patients and anyone who has had the use of its facilities will be, like me, forever grateful to the League of Friends for its generosity and its understanding of those in need.” 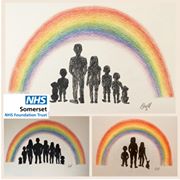 Sisters Emily Franklin and Abby Reynolds are organising a charity headshave on the 1st June in aid of the League of Friends.  They hope to raise £1000 for us so if you would like to donate please follow the link below...

END_OF_DOCUMENT_TOKEN_TO_BE_REPLACED

All donations are gratefully received.

Interested in volunteering? We have all kinds of projects which need your help.